Our breads can only be delivered to KL, Selangor and Melaka for now! Free shipping in West Malaysia for orders above RM350! 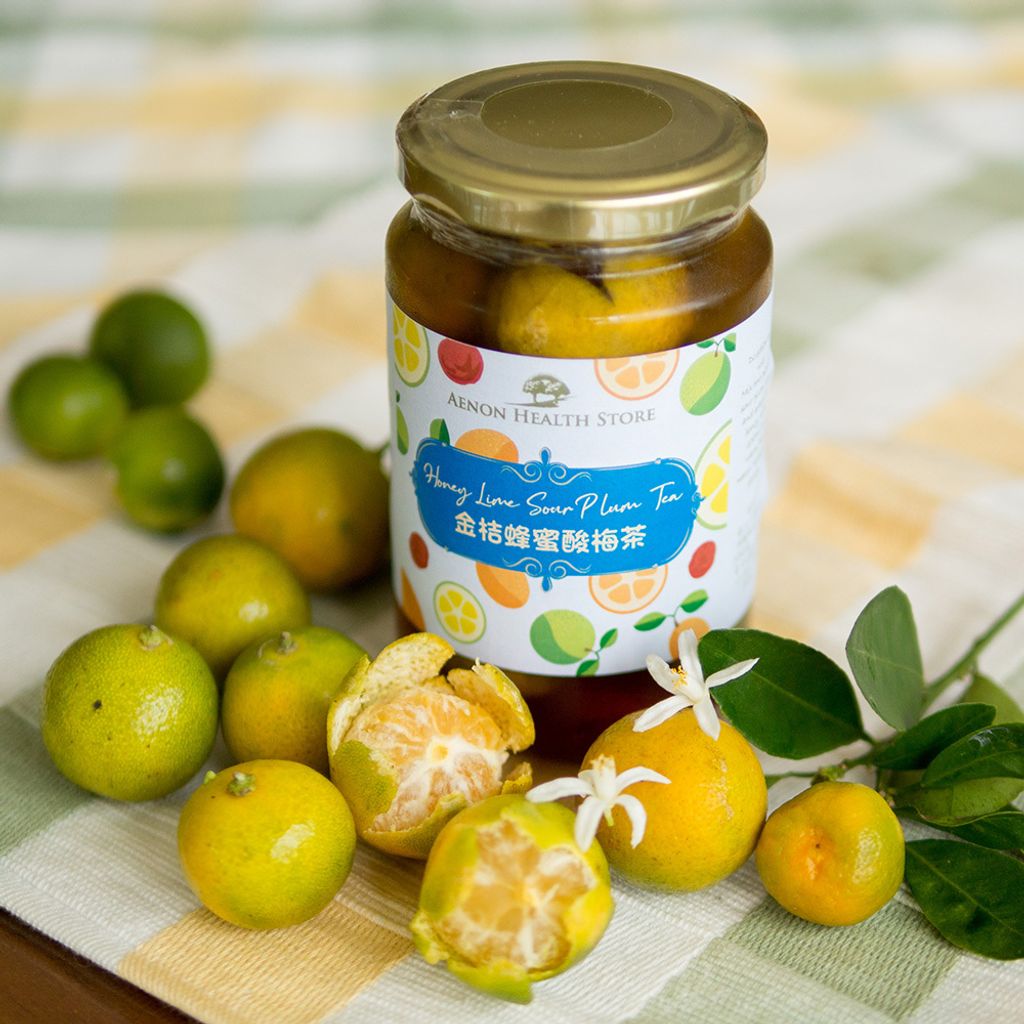